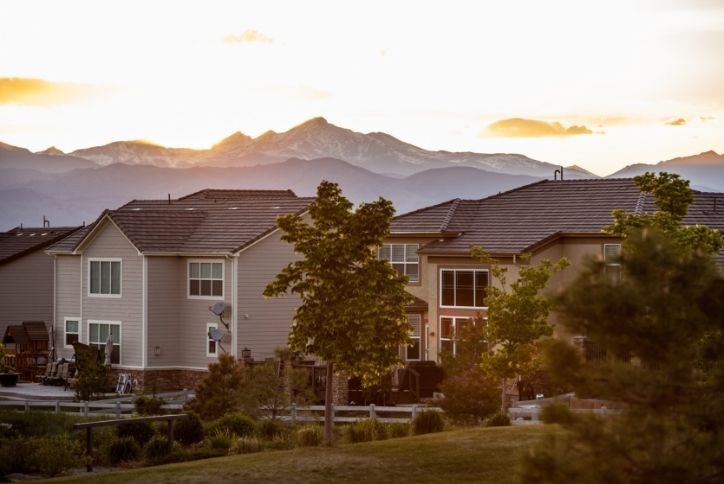 Mortgage rates below 4% are an unexpected gift for homebuyers

Got pump track? The latest bike craze is coming to Anthem.

Our summer events schedule is here. (Hint: you may want to grab your calendar.)

This is semi-custom at Anthem Reserve.